Despite being predatory animals, eagles are highly admired birds throughout the world. Their majestic looks, incredible, and sharp predatory skills have gained the reputation of being grand animals. So who could turn away after seeing their babies in danger? Definitely not residents of Sequim, Washington. 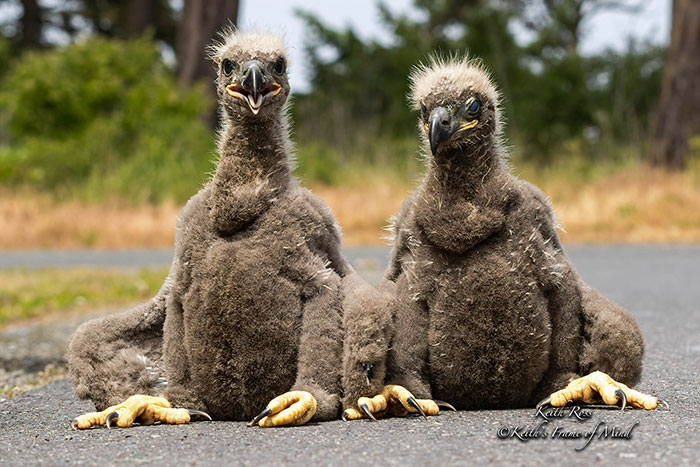 After the man named Andy Pitts discovered two young eagles in front of his yard, he knew that he has to help them. He made a phone call to Jaye Moore who previously worked for NW Raptor & Wildlife Center. 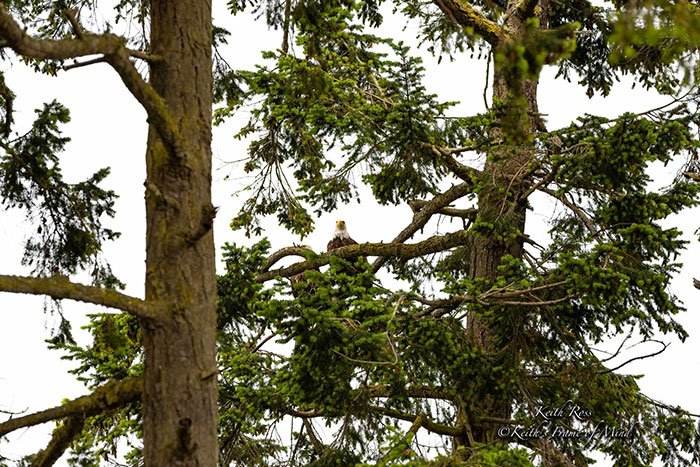 Moore contacted the Center Valley Animal Rescue to join the rescue mission. After the eaglets were fed and their health was examined, the anxious parent was seen nervously circling in the sky. 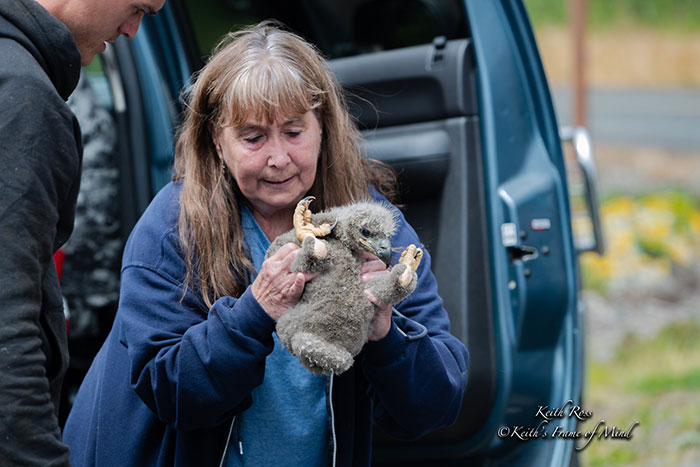 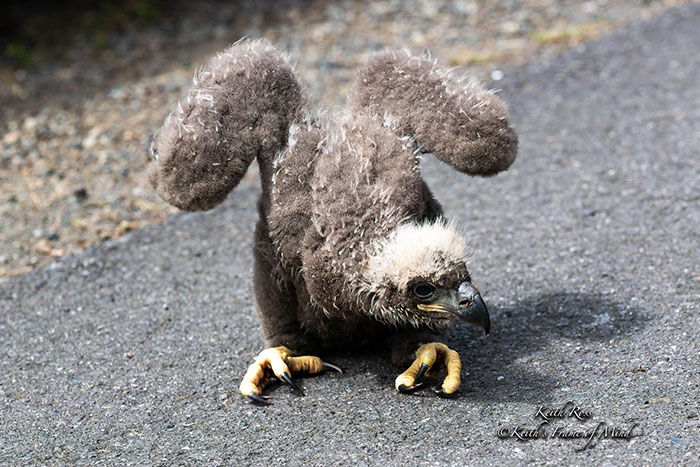 Swiftly, he climbed the tree and the chunky eaglets were placed back into their nest. 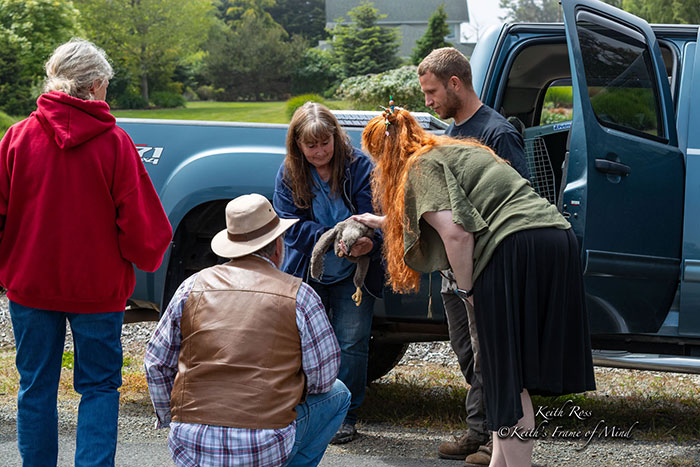 The eagles were happy to have their babies back safe and sound. 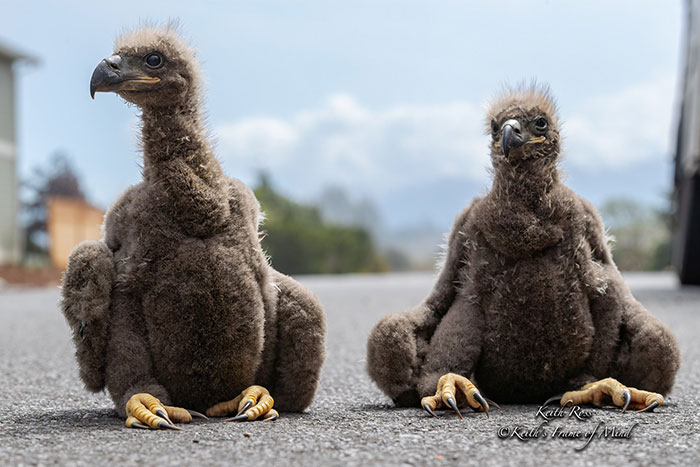 The whole rescue mission was captured on camera by the skilled wildlife photographer Keith Ross. His photographs of the cute fuzzy animals quickly went viral, gaining more than 5k shares and likes.