Meet this lovely dog named Bandit! He was returned 4 times but he never got sad.

Now, finally he has found his forever home! And that’s great. Lucky Bandit! 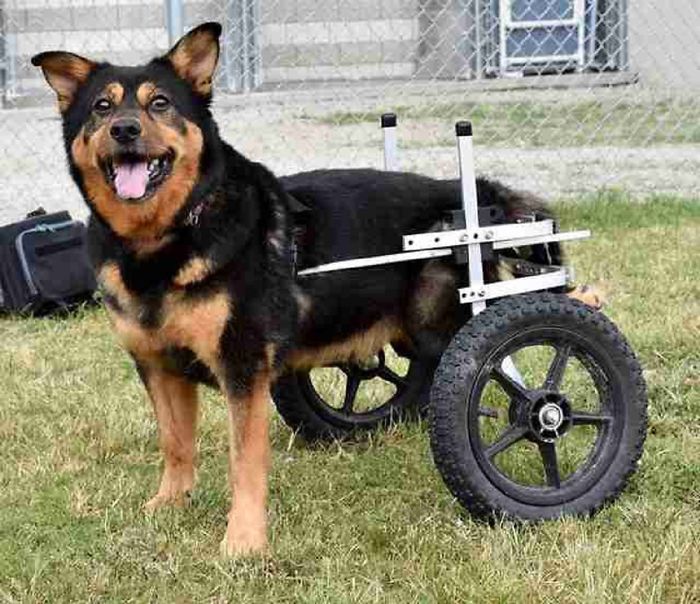 Dog was found as a stray and later was rescued by the Gwinnett Jail Dogs Program.

They learnt that Bandit had heartworms and needed treatments. But unfortunately, he was left paralyzed below the waist after taking all the medications needed.

Doctors have said that the paralysis is permanent. 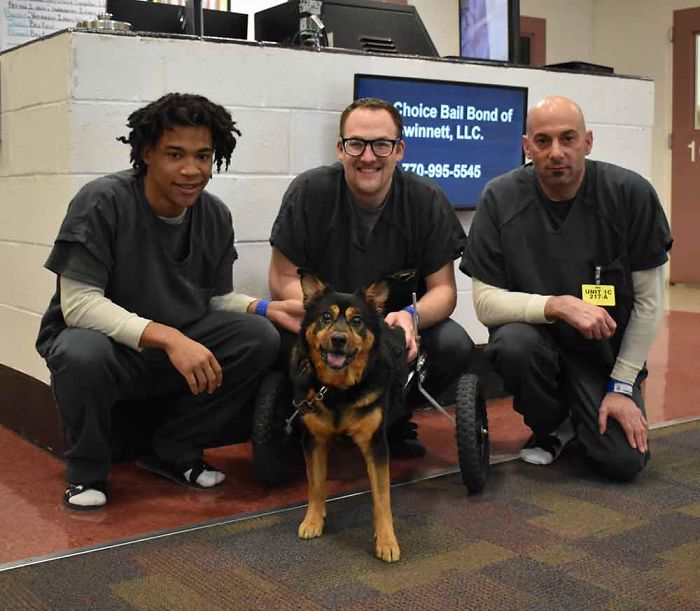 But finally dog was loved and adopted by Darrel Rider and his wife Sue.

“The most intriguing part of Bandit is that he and I share the same type of paralysis and use a wheelchair to get around,” Darrell said. “Because Sue and I know what it’s like for life in a wheelchair, we knew what was needed for Bandit. We also felt a much deeper connection.” 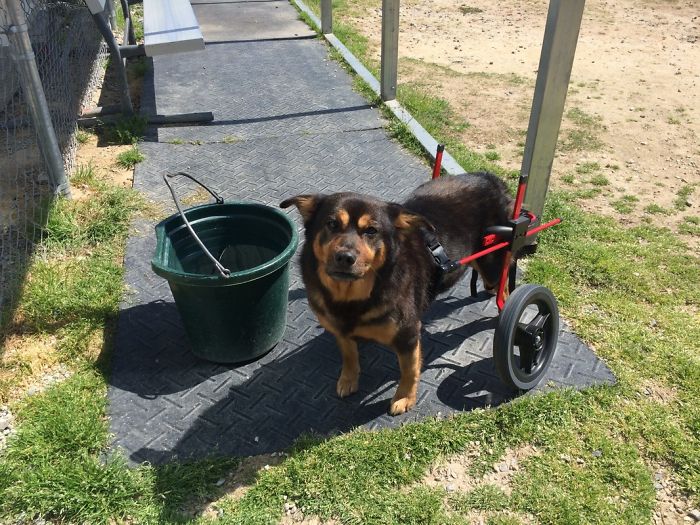 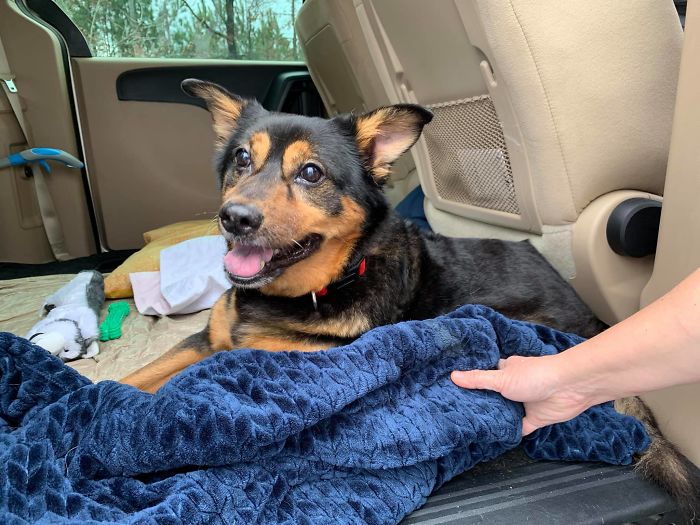 Now dog is doing great and loves his new life. 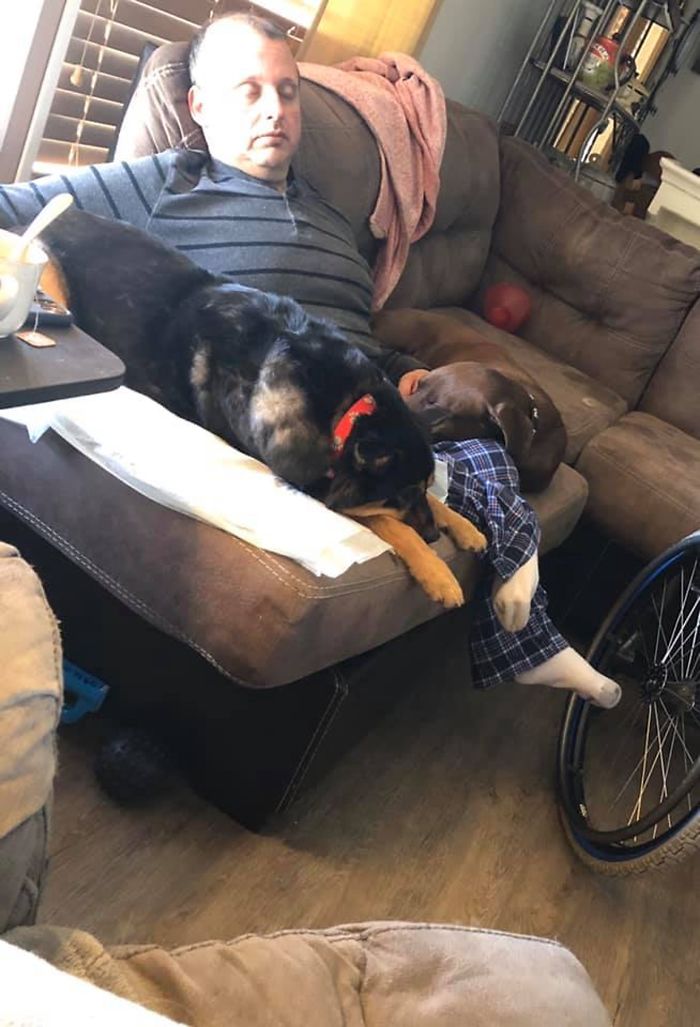