Rex used to be a completely feral dog, living by his wits to survive on the streets. But his life took a drastic turn for the better after he was rescued last year and recently adopted into the loving home of Ed Gernon. 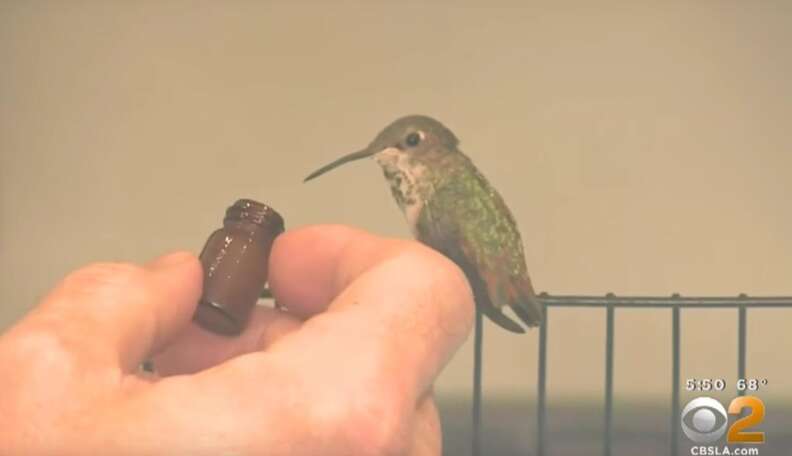 The once “wild” dog took his human completely by surprise recently when he spotted a tiny bird in need of a friend. Rex found a hummingbird that was on the verge of death.

Ed nursed the hummingbird back to health as a concerned Rex looked on. “It was this little creature,” Ed told CBS Los Angeles. “This fragile creature that the whole world wanted to kill and he was trying to protect her so I thought I’d go the distance.” 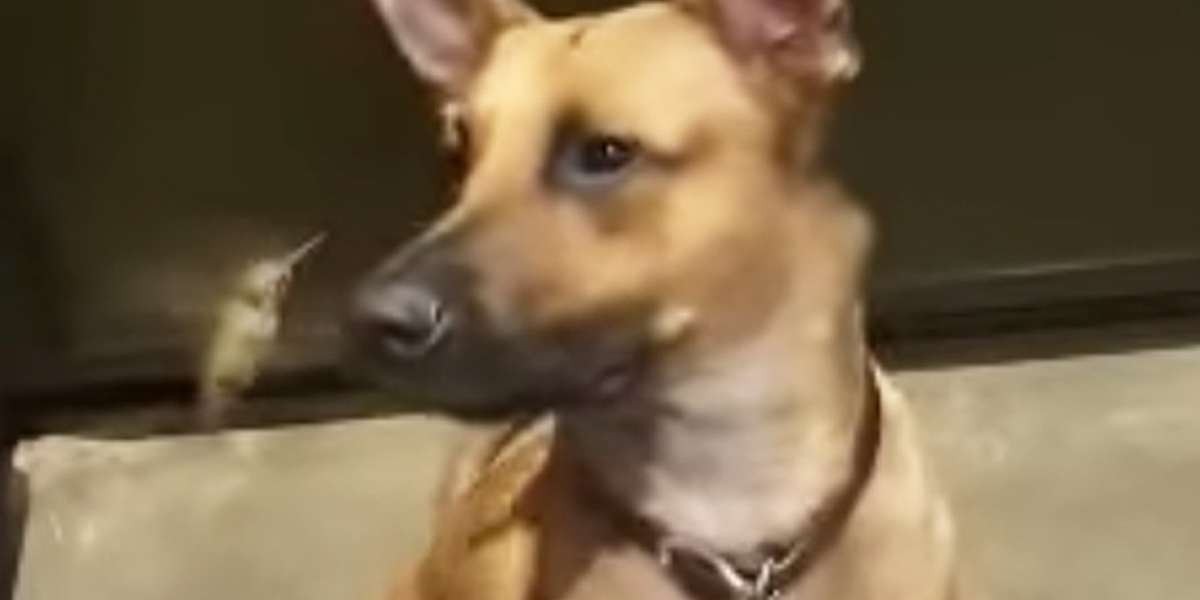 The hummingbird, now named Hummer, has “developed a total crush on Rex” and never leaves his side.

“Wherever he was, she wanted to be close by,” Ed wrote on YouTube. “She even started bathing in his water bowl, killing time while he ate before she’d start playing with him again. So strange, but amazing.”

Ed loves his rescue family and makes sure the two animals are well cared for. “I rescue this dog. He rescues the bird,” Ed told the news station. “The bird rescues all of us in a weird sense and it’s just a miracle.” 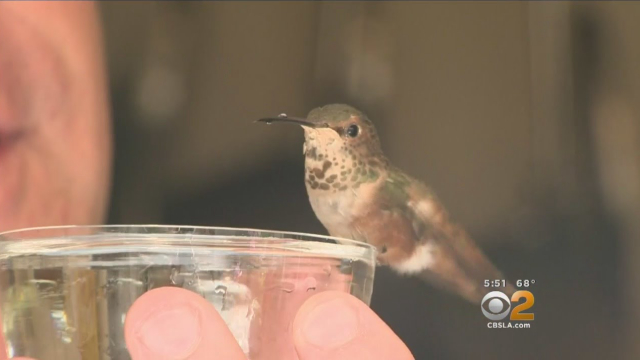